This website is made by Peter Martin from Nijmegen (Netherlands, Europe).

Peter has been active as an entrepreneur for years.

In 2005 Peter started his own company db8.nl. He creates websites and programs web applications for companies and organisations. He also provides website support (content and technical) and gives online marketing advice.

From May 2018, the European AVG privacy legislation will be complied with. In order to make it easier for organisations to set up an AVG processing register, as co-founder of data2.eu he has developed online software for this purpose.

In March 2020, measures were announced against COVID19 in the Netherlands, making it temporarily impossible to hold meetings. Peter was looking for a good solution to be able to videoconference with several people at the same time in a safe and privacy friendly way. He liked the open source solution Jitsi so much that he started veilig-video-vergaderen.nl together with another entrepreneur. They support companies and organisations with safe and privacy friendly video conferencing from their own server.

Peter is also active as a volunteer in various initiatives.

Joomla is a popular open source software package for building dynamic websites. It is supported by volunteers from all over the world.
Peter is active:

Open Coffee is an initiative that originated in London (England) to bring entrepreneurs who communicated with each other via social media together in real life. In 2009 Peter started Open Coffee Nijmegen. At the monthly networking event, entrepreneurs from all kinds of sectors meet other inspiring entrepreneurs over a cup of coffee (or tea). Since 2019 they have been working with themes in which some entrepreneurs are invited as experts to inform others about those themes.

In 2012 Peter started a Linux User Group to exchange knowledge about the operating system. He co-organises the monthly meetings. Every month one or two Linux-oriented topics are discussed.

In 2018 Peter became co-organiser of a Joomla User Group. One month there is a meeting in Arnhem, the other month in Nijmegen. Peter organises the Nijmegen meetings.

Peter loves the freedom and possibilities that open source software offers users. And to the possibility of freely sharing knowledge that is only possible within open source communities.

With open source software you are not dependent on a manufacturer. If you don't like the cooperation, you can call in another party. The source code of the software is open and can/may be modified.

Open source software makes it possible to develop software faster. Software developers can use other open source libraries in their projects and build on them. It is also often easier to share improvements with the creators, who can then include them in future versions.

In principle Peter only uses open source software. The only exception is an IDE (development environment) in which he programs his software. Unfortunately, this is closed source software, but it offers so much functionality that he has made this exception. 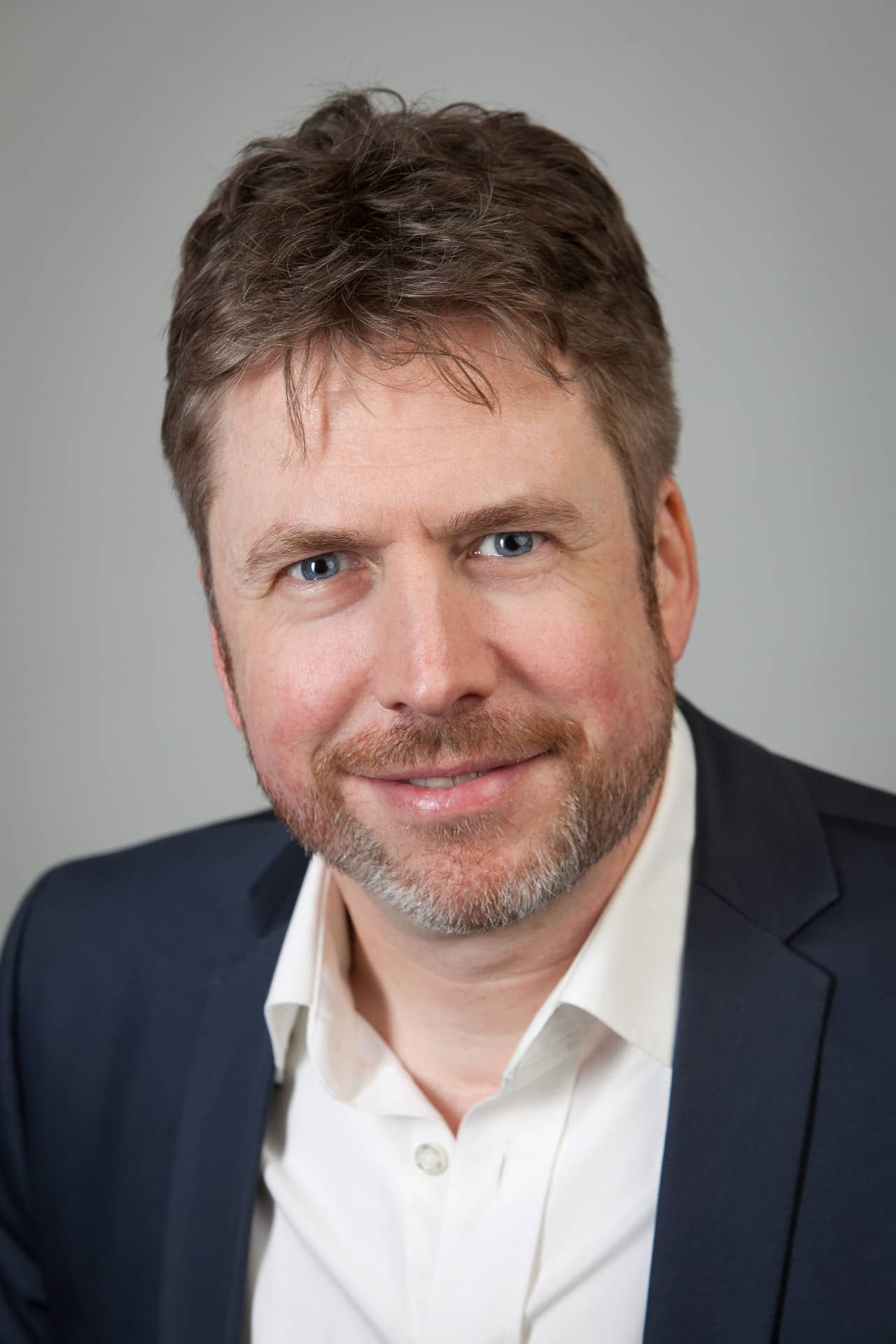 * according to Peter Martin